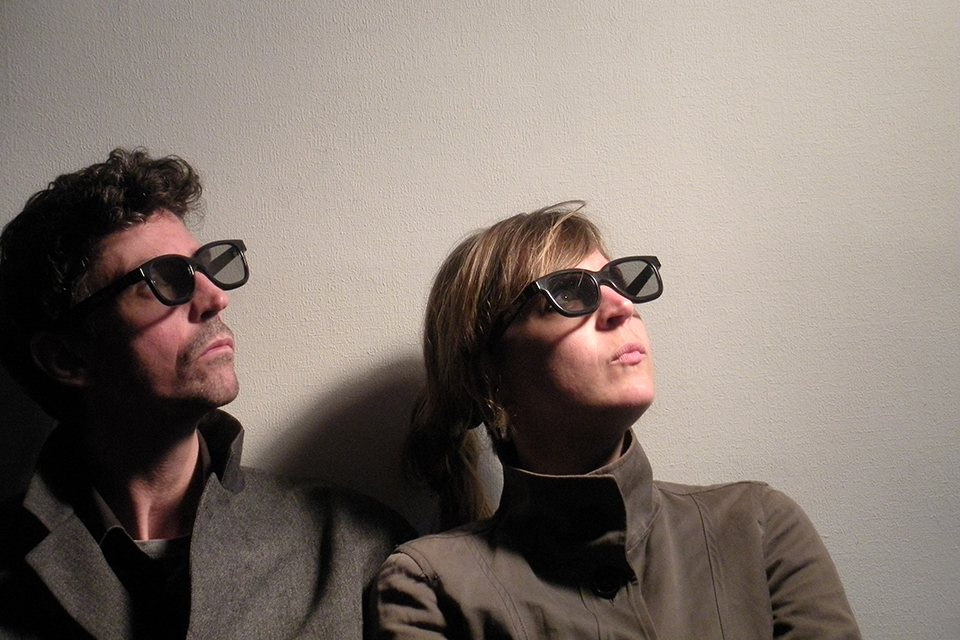 "Weltuntergang, na und?" ("End of the World, so what?") is a limited edition E-book comprising ironical paintings, graphics and texts in four sections, illustrated by Marianne Mettler and Tibor Foeldes (initiators), Anaïs Dukakis, Marco Monachesi, and PP with MM. Our part, Reisemobile, concerned travel, inferring any attempt to escape the fateful - or glorious - day, as predicted by the Mayan calendar. We decided to make simple clay models. Black and white versions of the pictures below were included in the publication. The objects were exhibited along with works from other members of the group at the E-book release which took place at our Design-Partners studio, Zurich, on 12.12.12. The final day of the exhibition fell on the date in question: December 21, 2012. At midnight, champaign at the ready, we all stepped outside to witness the long awaited event, which, ironically, did not occur.

After a little research you understand that end of world prophecies are two-a-penny. The two biggies of recent times, the turn of the millennium and this Mayan date, have been the more prominent of countless Armageddons, Judgment Days, Doomsdays and Apocalypses which have come and gone down the ages. The fascinating aspect for me is why so many people, usually within religions and cults, long desperately for any of these events to actually occur. A great many people have been so disappointed that a particular holocaust has not wiped us out that they have committed suicide, individually or en masse. 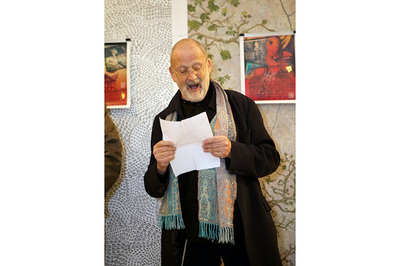 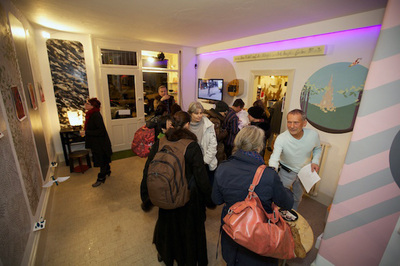 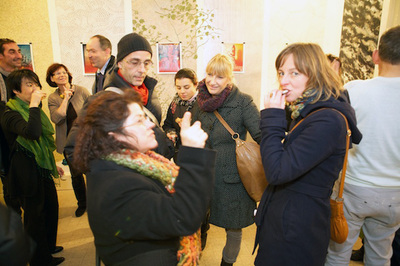 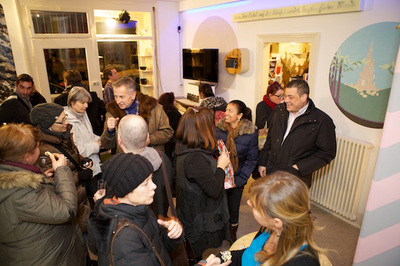 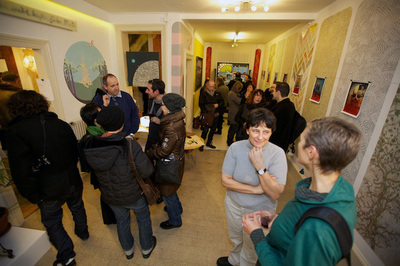 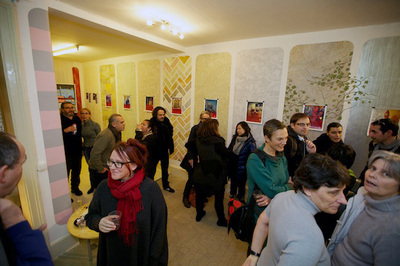 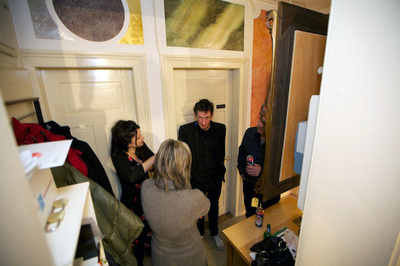 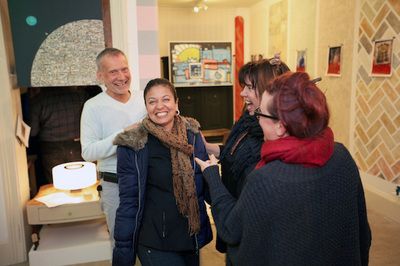 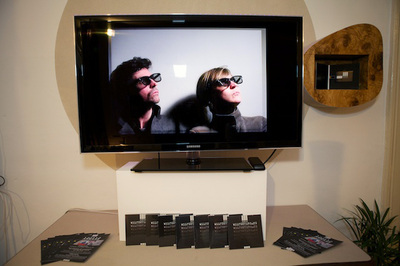